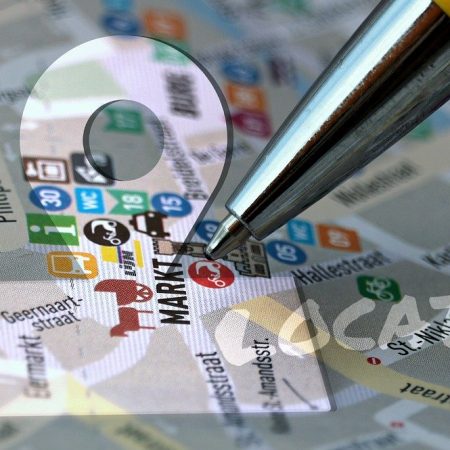 Today we live in an era dominated by data. Until a few decades ago these were limited and a large investment was needed to achieve them. On many occasions the large databases were only produced by the States. At the end of the 20th century, large private corporations began to compete in this field. It is until recent years that… Leer más →