Which cities are missing on your radar? 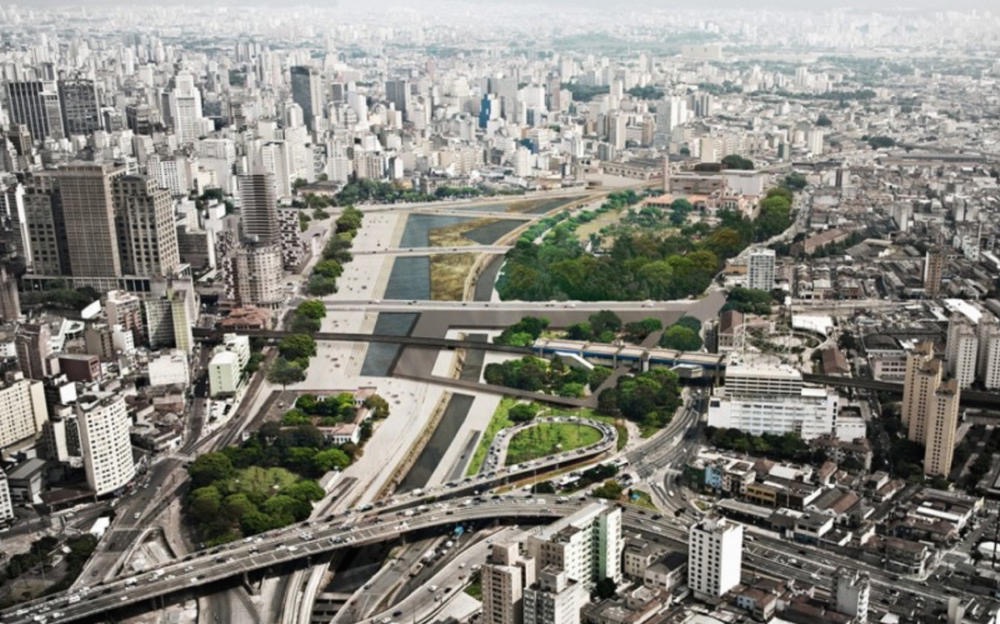 The increasing size and power of cities in emerging cities will bring new consumers. Yet, most marketing executives still think in terms of countries rather than cities. However, urban markets are highly diverse and many of the fastest growing segments are likely to be in middle weight cities that are simply not on the radar screens of many companies.

Companies that understand the shifting urban marketplaces relevant to their businesses and build and early presence with sufficien scale are likely to benefit from being the incument with better market Access and higher margins. Looking at cities rather than countries as a whole can be eye-opening, particularly for companies whose ultimate customers are consumers. The capacity to understand specific urban markets enables more effective decisions on pricing, channels and marketing.